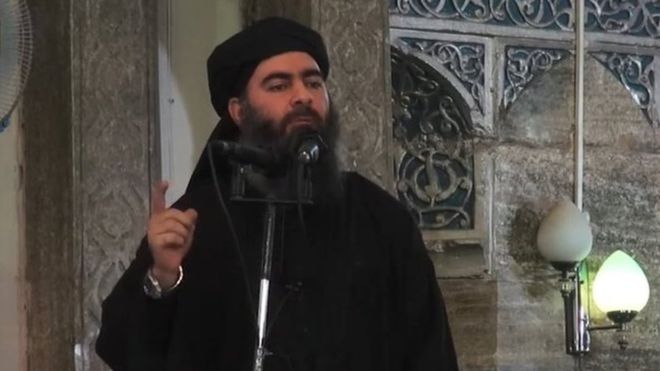 Abu Bakr al-Baghdadi: IS leader ‘dead after US raid’ in Syria

The fugitive leader of the Islamic State (IS) group killed himself during a US military operation in north-west Syria, President Donald Trump has said.

Speaking from the White House, Mr Trump said Abu Bakr al-Baghdadi detonated his suicide vest after fleeing into a tunnel, chased by US military dogs.

Baghdadi came to prominence in 2014, when he announced the creation of a “caliphate” in areas of Iraq and Syria.

IS carried out multiple atrocities that resulted in thousands of deaths.

The jihadist group imposed a brutal rule in the areas under its control and was behind many attacks around the world. Although the US declared the “caliphate” defeated earlier this year, IS militants remain active in the region and elsewhere.

Baghdadi’s death is a major victory for Mr Trump as he faces heavy criticism for his decision to pull US troops out of northern Syria and fights an impeachment inquiry launched by Democrats. 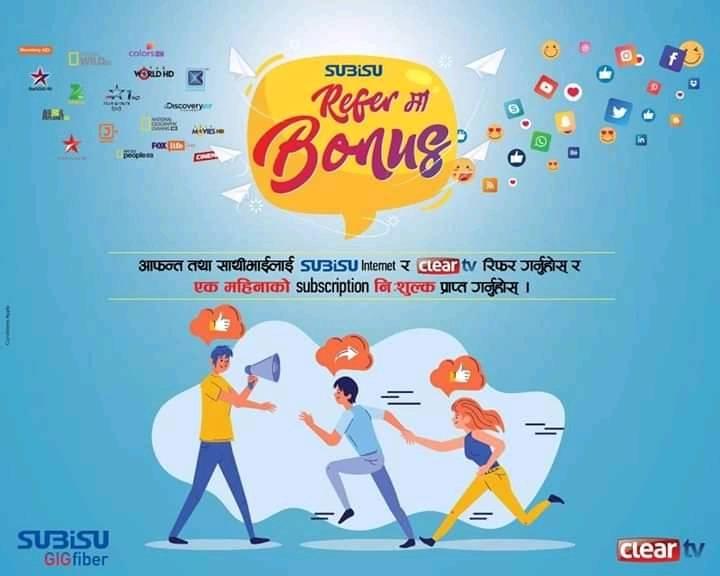 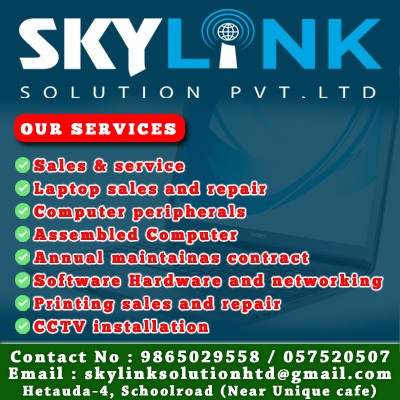